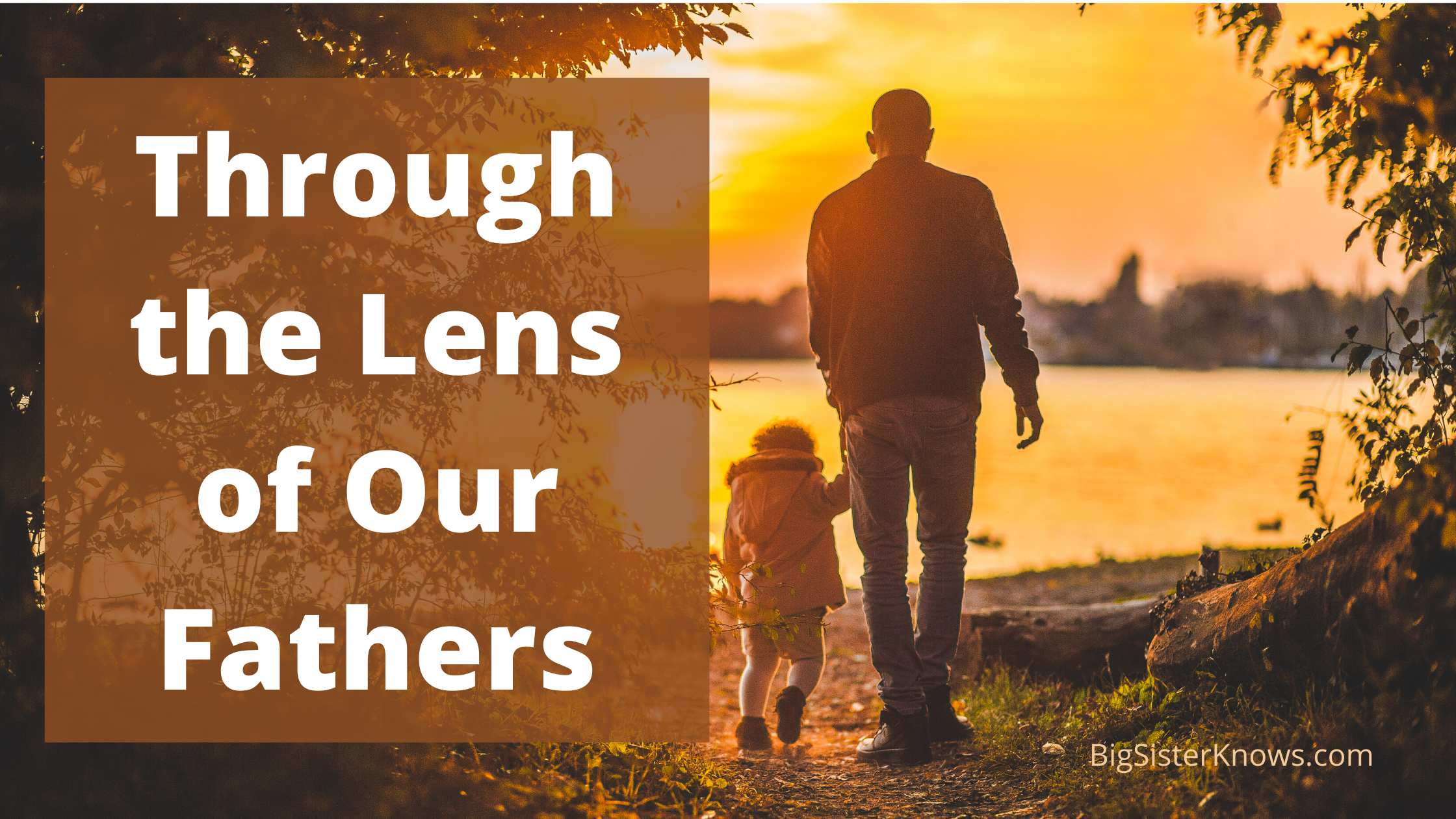 Father’s Day is upon us once again. By my estimate, this has to be the most profitable time of year for ties and cologne and, if you’re in the south, all things ammo and cammo. According to Fundivo, Americans are expected to spend a whopping $12.7 BILLION on Father’s Day in 2015 alone, averaging $116 a person!

I don’t know how many fathers you’re buying for this year, but I’m fortunate enough to buy four gifts, one each for my biological father, step-father, grandfather, and father-in-law (so I’m afraid it will be far less than $116 a head!). I say I am “fortunate” because all four of these men have been good examples for me and have blessed me in different ways throughout my life.

However, there was a time when I didn’t need four gifts. I didn’t know my biological father until I was 17, and my mother married my step-father when I was 13. Before then, the primary male figure in my life was my grandfather. Since my mother raised me along with my grandparents, though, I felt blessed to have three “parents” in my life.

What kind of father is our Heavenly Father?

Throughout the Bible, God is referred to as God the Father, or our Heavenly Father. I gather that meant a lot to the Bible’s primary audience, the Jews, who were mostly in strong two-parent homes with well-defined roles for husband/father and wife/mother. However, the reference to God as a father may not hold the same meaning in our society today as it did back then. Our experiences with our fathers, and even our own maturity level throughout our lives, may also affect how we see God as a father figure.

The question, then, is how do we perceive our Heavenly Father?

If you had asked me at 5 years of age to describe a “dad”, I would have looked to my grandfather as an example. I would have thought about all the time he spent with me, letting me ride in the truck with him into town (standing up in the seat, of course!), and exploring the neighborhood at dusk, marveling at the raccoon tracks in the sand. I always felt grown-up around Papa, ready to take on the world.

If you had told me back then that God is our Heavenly Father and then asked me to describe the kind of father He is, I would have looked through the lens of my grandfather. I would have guessed that God is a family man, that He takes time to walk with us one-on-one. That He makes sure we know how important we are to Him. And I would have been right.

“But the very hairs of your head are all numbered. So do not fear; you are more valuable than many sparrows.” (Matthew 10:30, NAS, Jesus speaking)

If you had asked me in my twenties what kind of father our Heavenly Father is, I could have looked to my biological father as an example. I now understand that he did want a relationship with me, but instead of pursuing me, he waited for me to grow up and seek him. Though he missed my childhood, we have been able to form a relationship that has become more meaningful with each passing year.

Through the lens of my father, I would have said that our Heavenly Father is patient but eagerly waiting for us to seek Him out.

“And without faith it is impossible to please Him, for he who comes to God must believe that He is and that He is a rewarder of those who seek Him” (Hebrews 11:6, NAS).

My husband and I were married a few years ago. My father-in law is a wonderful man who has diligently cared for his family. When his job on the truck route caused him to be away from home for days on end, he would regret the time he had to spend away from them. But he knew his income was needed, and appreciated, and he kept working as long as he could. He now spends as much time with family as he can.

Through the lens of my father-in-law, I would say our Heavenly Father is the ultimate provider, even sacrificing Himself for His family.

“Therefore be imitators of God, as beloved children; and walk in love, just as Christ also loved you and gave Himself up for us, an offering and a sacrifice to God as a fragrant aroma” (Ephesians 5:1-2 NAS).

A few years ago, I read To Own a Dragon by Donald Miller and John MacMurray. In it, Miller expresses how he never had a real father in his life. Because of this, the idea of having a Heavenly Father was completely foreign to him, as strange as the idea of owning his own dragon. Miller goes on to explain that he had to overcome his negative perception of fathers so he could understand and appreciate the true meaning of having a Heavenly Father. Only then could he begin to relate with God in that way.

If you lacked a good father figure in your life, or if you just want to better understand how this can be a stumbling block for other believers, I strongly recommend Miller’s book on this topic.

Children of the Father

If you have someone in your life to send a Father’s Day card to this year, then you are fortunate. According to a 2012 statistic by the Census Bureau, 24.4% of children under the age of 18 live in a fatherless home.

If you are part of that statistic, does it mean you are incapable of seeing God as your Heavenly Father? Absolutely not! No matter your earthly situation, you have a Heavenly Father who loves you, cares for you, and yearns to have a parent-child relationship with you.

If you don’t have a single person in your life who is a perfect father figure, perhaps you know multiple people who display different facets of God’s love (like my four fathers). Ask God to open your eyes and reveal Himself to you through your relationships with other people.

Yes, it may take a bit more faith for you to reach out and grasp the hand of a Heavenly Father when you can’t even grasp the idea of a good earthly father. But take courage! No matter how you feel in the moment, you are a child of God! And He calls you His own.

“See how great a love the Father has bestowed on us, that we would be called children of God; and such we are” (1 John 3:1, NAS).

If this is a difficult topic for you personally, or if you are trying to better understand others in this situation, I encourage you to dig deeper into the Scriptures to learn more about God’s love as a father.

“I will be a swift witness…against those who oppress the wage earner in his wages, the widow and the orphan…” (Malachi 3:5, NAS).

God is a father of the fatherless

“A father of the fatherless and a judge for the widows, is God in His holy habitation” (Psalm 68:5, NAS).

“The LORD protects the strangers; He supports the fatherless and the widow; but He thwarts the way of the wicked” (Psalm 146:9, NAS).

God provides for His children

“If you then, being evil, know how to give good gifts to your children, how much more will your heavenly Father give the Holy Spirit to those who ask Him?” (Luke 11:13, NAS, Jesus speaking). 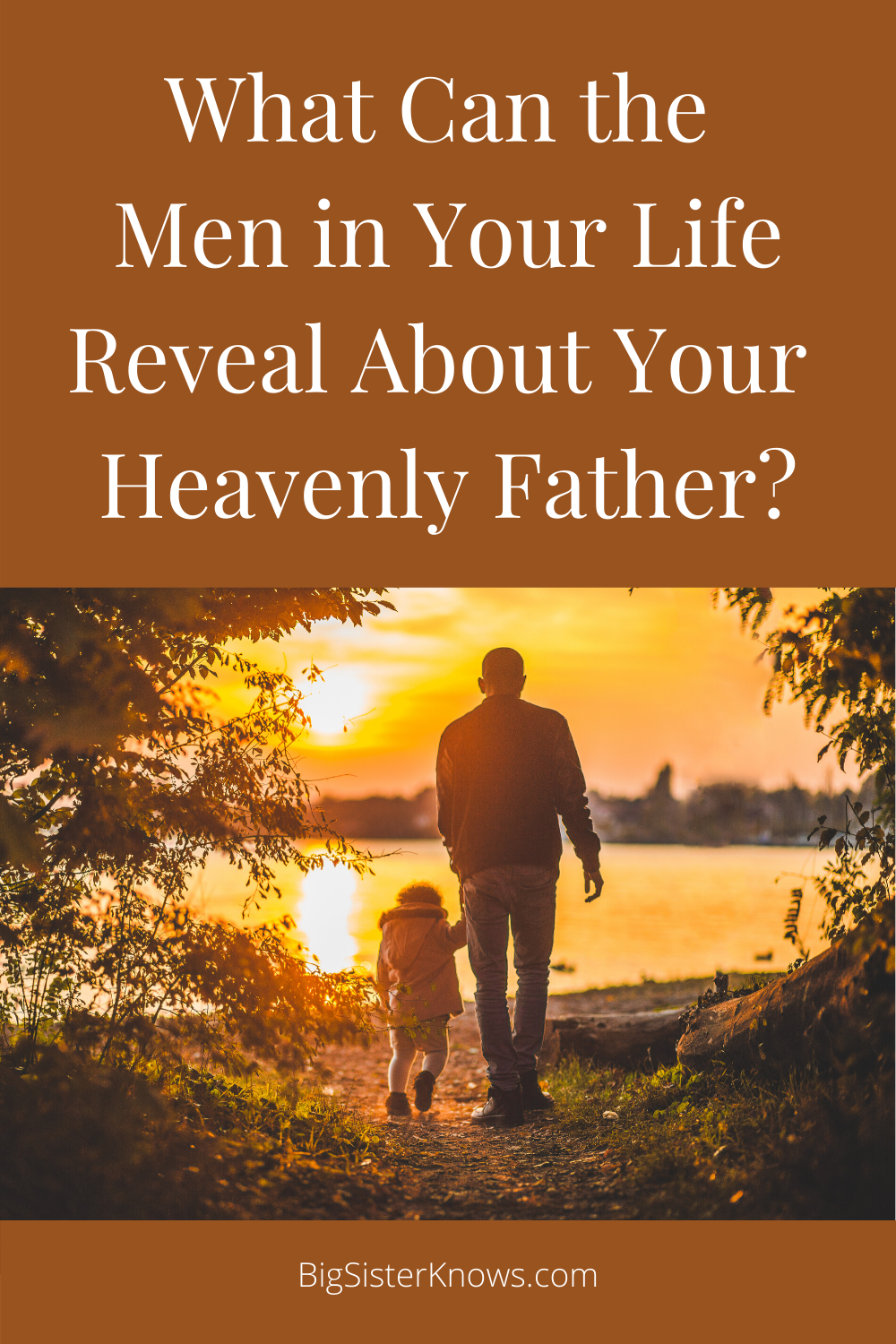