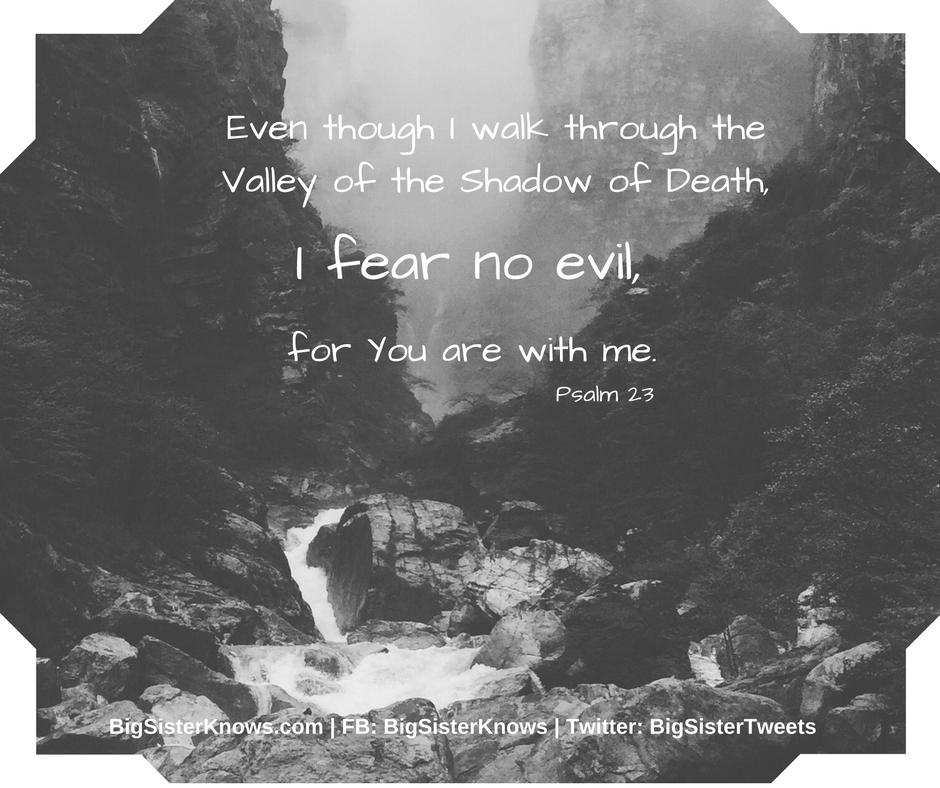 Have you seen the the TV show on Fox called Lucifer? It’s based on the comic book series by the same name, published by DC Comics’ Vertigo imprint. The gist of the show is that Lucifer (aka Satan, aka the Devil) gets bored running Hell, resigns his evil throne, and hangs out in LA where he helps the LAPD find and punish criminals. (Source: Wikipedia.)

I’ve never watched the show, but the commercials make me nauseas. I love science fiction, so it doesn’t offend me when a show is based on a weird idea, or the question “what if this happened”? But the notion of the Devil helping us fight crime makes me physically sick.

Apparently, we all need a little reminder of who Lucifer / Satan / the Devil really is:

The name Lucifer means “light bearer.” Depending on your translation of the Bible, the name Lucifer may appear only in Isaiah 14:12, or it may not appear at all because it is translated as “star of the morning.”

When Jesus sent out 70 followers into nearby cities, He warned them that we were like “lambs in the midst of wolves” (Luke 10:3 NAS). But when they returned, they were full of joy, saying “even the demons are subject to us in Your name” (Luke 10:17 NAS). Satan may be a formidable adversary, but he is not omnipotent.

Paul states that “Satan disguises himself as an angel of light. Therefore it is not surprising if his servants also disguise themselves as servants of righteousness, whose end will be according to their deeds” (2 Corinthians 11:14-15 NAS). In other words, Satan uses deception to lure people to follow him, and those followers use the same methods to undermine the church.

Peter wrote, “Be of sober spirit, be on the alert. Your adversary, the devil, prowls around like a roaring lion, seeking someone to devour. But resist him, firm in your faith…” (1 Peter 5:8 NAS).

James said simply, “Submit therefore to God. Resist the devil and he will free from you. Draw near to God and He will draw near to you” (James 4:7-8 NAS).

While Lucifer / Satan / the Devil is an enemy of God—and our Enemy with a capital E—he is NOT on equal footing with God. This is not Batman vs. Superman, each with their own special skills. God created Lucifer, and the created being does not have more power than its Creator. It’s true the final battle hasn’t been fought yet, but the war has already been decided. (See Revelation 20:2 and following.)

Don’t Fall for the Enemy

The Enemy’s most successful ad campaign has been to convince well-meaning people that he doesn’t exist. This ideology has turned “educated” people against the “backwards, un-educated, superstitious” church to the point that Christians have questioned their own theology. The result has been a lukewarm, unnecessary faith—the kind that’s nice to have on Christmas but not really necessary for Easter.

Now, the Enemy is trying to convince us that he’s just like us—going through struggles, misunderstood by the world, and just trying to do the right thing while having a good time. He’s a 21st Century down-on-his-luck kinda guy.

Don’t fall for it!

The Enemy is our ultimate adversary. He hates our ever-loving guts, and he wants us to suffer in ways we can’t even imagine. He employs every tactic he can, withholding nothing in his evil scheme. He thrives on confusion, dissent, pride, lust, arrogance, manipulation, and every other sin known to man. He desires nothing more than for you to be homeless, addicted, violent, dependent, depraved, alone, and lost, for then you won’t be useful for the Kingdom of God.

As dangerous as the Enemy is, we still have nothing to fear! God loves you and desires to protect you and fight for you. (See Psalm 121:7 and Isaiah 41:10.) Read your Bible to know more about the Lord. Pray regularly to align your thoughts with His. Resist sin in your life. It’s not difficult, but it is important!

Remember: “Submit therefore to God. Resist the devil and he will free from you. Draw near to God and He will draw near to you” (James 4:7-8 NAS).

“The LORD will protect you from all evil; He will keep your soul.  The LORD will guard your going out and your coming in from this time forth and forever” (Psalm 121:7-8  NAS).