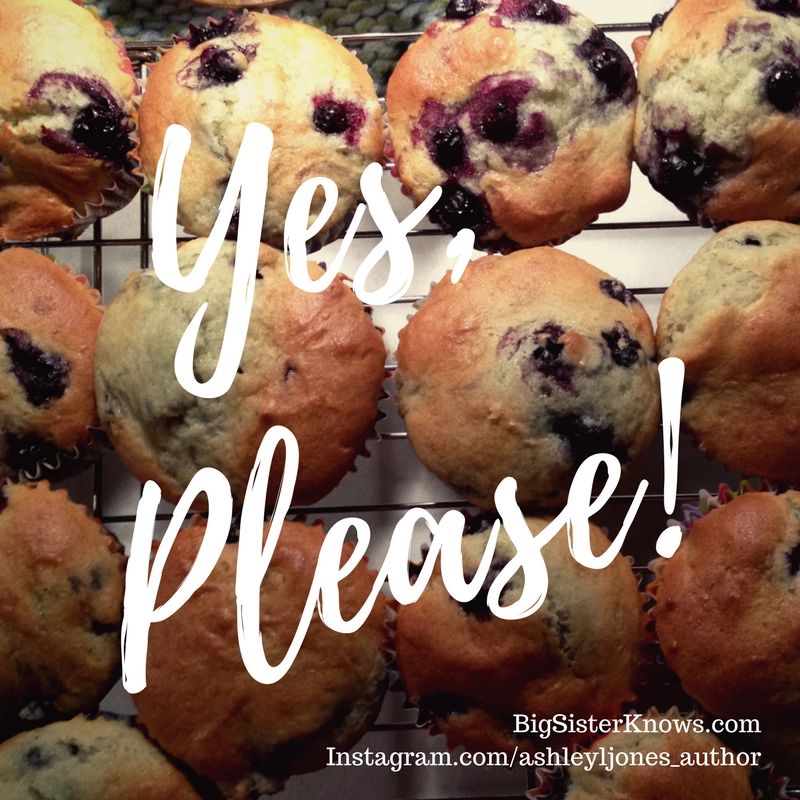 This past month marked the height of blueberry season here in North Florida. We have three bushes in our yard, but the late frost killed most of the berries on the vine. Fortunately, we found a u-pick blueberry farm right outside of town.

Robby went to school with Jen, who owns Myrtle Creek Farm along with her husband Scott. It was nice to visit with them and see their beautiful farm, filled with blueberry trees, blackberry bushes, and even a pear tree. They lost a lot of berries to the late frost this year, too, but they still had plenty for us to pick!

Even though we have our own blueberry trees, Jen told me something I never knew: they only ripen on the vine. That means you have to pick them at their peak (dark blue). If you pick them early (when they’re still pinkish), they won’t continue to ripen on the counter or in the fridge. Their technique? “Tickle” the berries. If they fall off the vine, they’re sweet and ready to eat.

Now, Robby and I can’t possibly eat two quarts of berries before they go bad, so we freeze them to enjoy throughout the year. The trick to this is to lay the berries on a small sheet pan and then set the pan in the freezer. That way, each berry will freeze individually, and you won’t end up with a solid mass of blue ice. Once frozen, scoop the berries into freezer-safe bags and return them to the freezer. 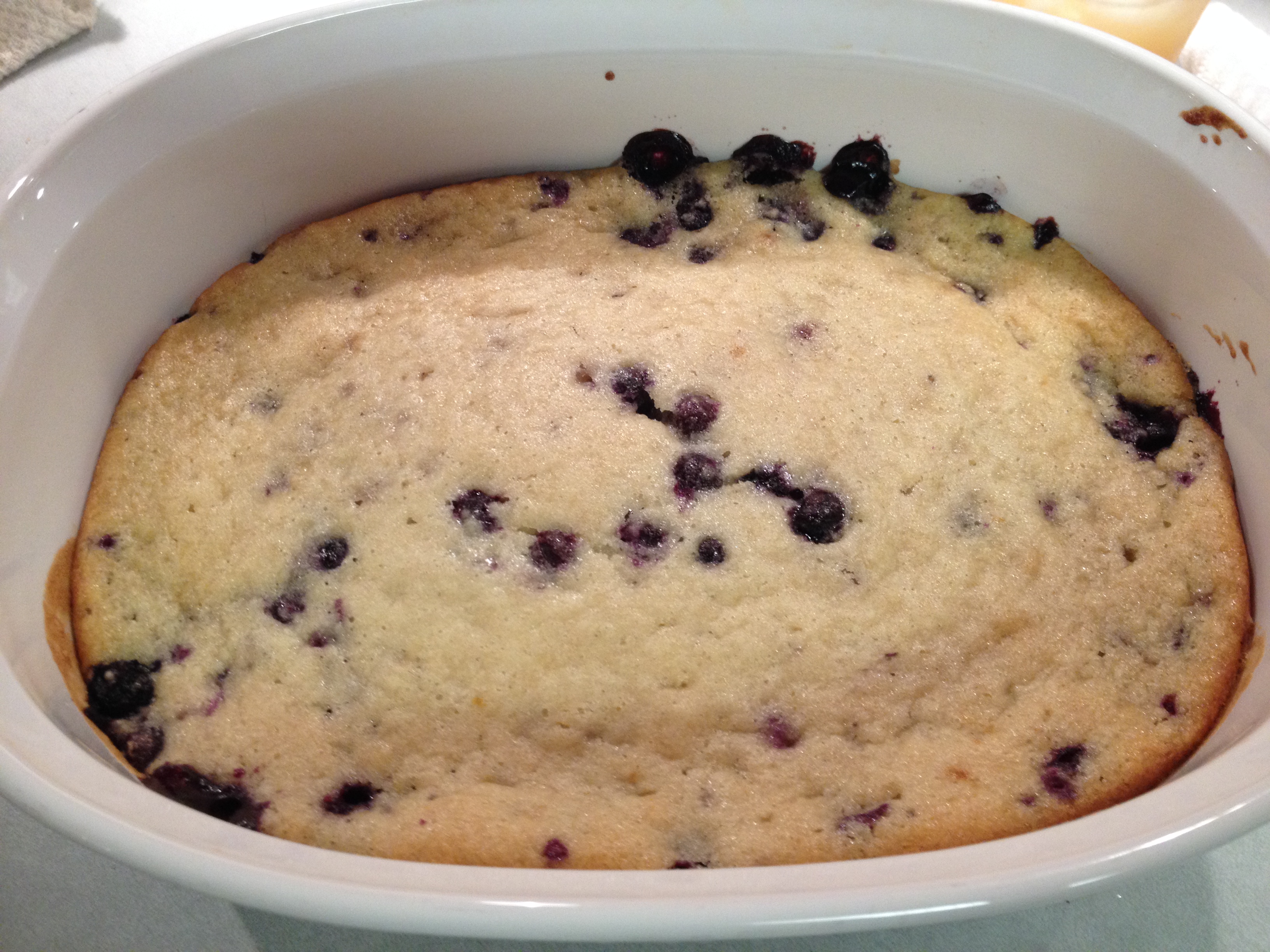 Nothing beats my mother-in-law’s cobbler. Seriously, I can eat so much of this stuff that I make myself sick. It’s that good.

When I stopped eating wheat, one of the first things I did was figure out how to make this cobbler gluten-free. The good news is that it’s easily altered, and it tastes even better without wheat flour!

My new favorite muffin is banana-blueberry. They have just the right amount of sweetness, and they smell like heaven when they’re heated up. If you don’t have time to make these from scratch, there are some great mixes available. I’ve tried a couple gluten-free options, and both were delicious.

is a basic vanilla mix, but it has a great flavor. You’ll need to add one or two soft bananas and a cup of blueberries. The batch always makes several more muffins than it promises, which is really nice. If you prefer, you can use a small loaf pan instead of muffin cups.

. It has far less carbs than the King Arthur mix because it uses coconut sugar. In total, the mix has only seven ingredients, including dried bananas. Just mix in a few blueberries. I got 11 nice-sized muffins out of this mix.

If you have leftover muffins—and that’s a big IF—throw them in a freezer-safe storage bag and freeze them for later. They’re great for breakfast or dessert!