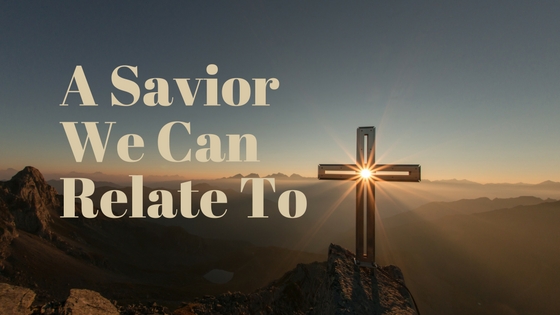 This month, I’ve been sharing some in-depth Bible studies with you to help you prepare your heart for Easter and the rest of the year. Now that it’s Easter weekend, I’d like to share one of my favorite passages regarding Jesus—from Isaiah 53.

Yes, the book of Isaiah is in the Old Testament, but God gave the prophet Isaiah an amazing glimpse into the person of Jesus. According to the prophecy, Jesus (referred to as the “arm of the LORD”) would:

Have you ever felt plain or invisible? Have you suffered sorrows and grief that set you on a different path? Have you been hurt by others? I know I have!

That’s why I love Isaiah 53 so much—because it tells me that Jesus understands what I’ve been through. We can relate to Him on a personal level.

As Isaiah prophesied, Jesus would:

Jesus’ death wasn’t an accident—it was the reason He was born! It was His plan all along.

What really gets me is how Jesus accomplished His plan. As a writer, I can imagine dozens of ways Jesus could have done things differently. He could have limited His time on earth by miraculously growing up in a matter of days. He could have chosen a different era to be born, one with modern conveniences like flushing toilettes, hot showers, and automobiles. He could have ruled the world, acting as an earthly king with thousands of servants. He could have sequestered Himself to avoid the unwashed public. And He could have kept our sins in a box, careful not to get too close.

But that’s not how Jesus operated! He lived in a difficult time, full of turmoil and lacking all modern conveniences. He walked everywhere, slept on fishing boats, fasted in the desert, and had no real home to lay His head. (See Mark 4:8, Matthew 4, and Matthew 8:20.) He lived among a people who wanted something from Him but did not understand Him, yet He was moved by their illnesses, their hunger, and their plight. (See Matthew 14 and 20.)

Jesus wasn’t afraid to get dirty. He didn’t put on gloves before touching the untouchables. He didn’t avoid the smell of humanity by breathing heaven’s air from a special air bubble. Nor did He sanitize our sins before taking them upon Himself.

He let our burdens burden Him.

He let our pain hurt Him.

He let our sins wound Him.

He let our death claim Him.

When He was buried, our sins and sorrows were buried with Him. When He rose from the grave, He made a way for us to be reconciled with the Father.

If you’re struggling to relate with God, or you’re wondering what this whole Easter-thing is all about, I encourage you to reacquaint yourself with Jesus through the eyes of Isaiah.

See Him not only as the Righteous One but as the man of sorrows, the one oppressed and afflicted, the one who understands your pain and your sins better than anyone else ever could. This is the man—this is the God—who didn’t mind getting dirty for your salvation.

“Rejoice in the Lord always; again I will say, rejoice! Let your gentle spirit be known to all men. The Lord is near” (Philippians 4:4-5 NAS).

*Read Matthew, Mark, Luke, or John for an account of Jesus’ time on earth, including His birth, life, death, and resurrection. 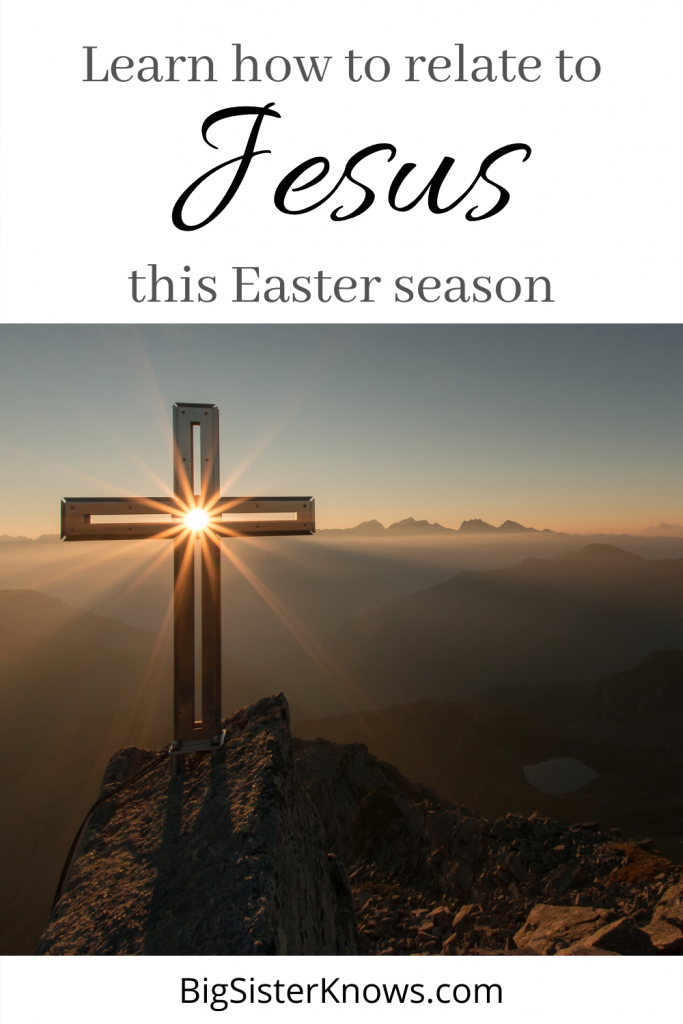