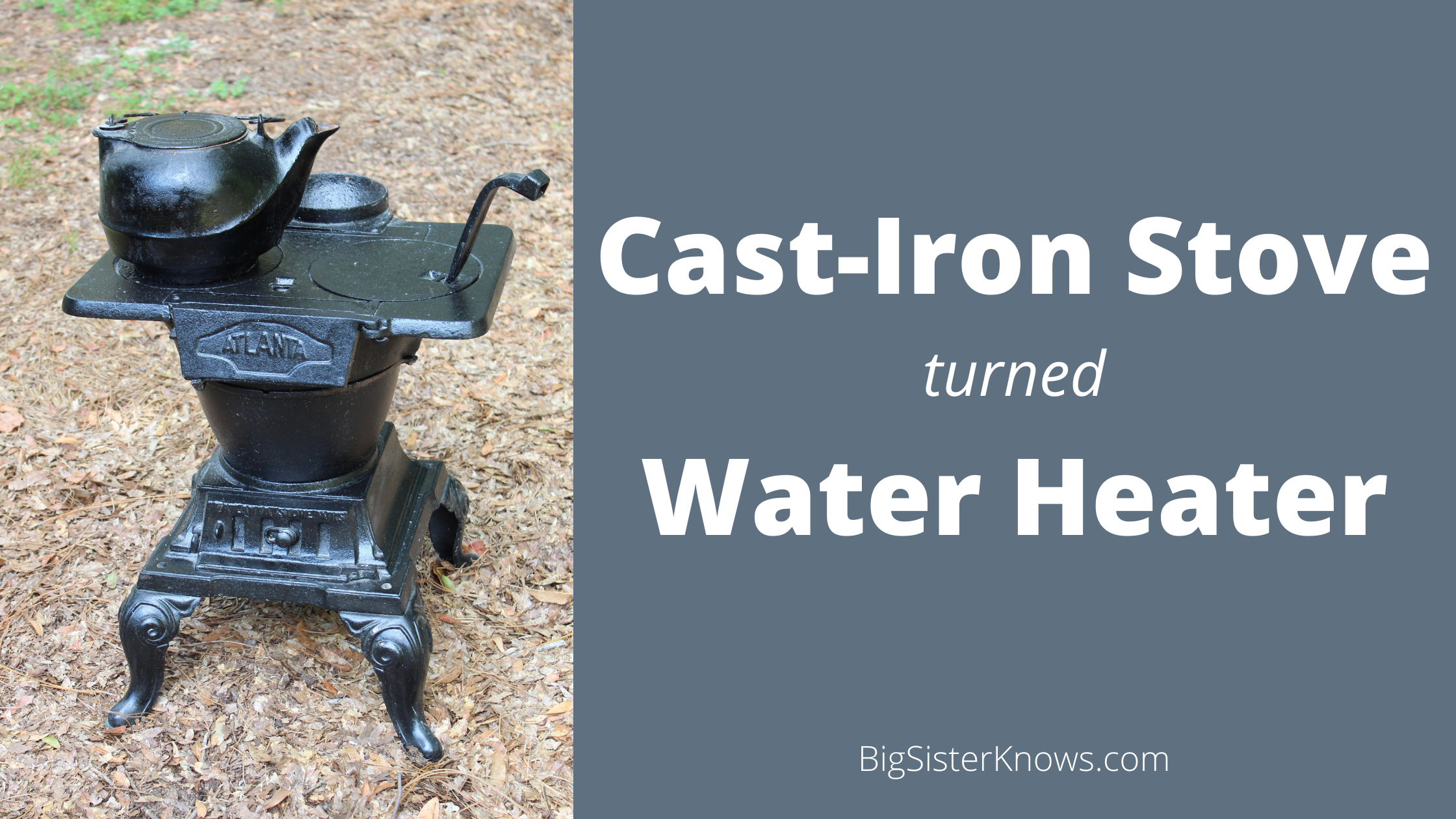 Yesterday, I had the pleasure of speaking with Richard Richardson, founder of Good Time Stove Company in Goshen, Massachusetts. Richardson has been restoring antique stoves since 1973. You may have even seen his stoves in your local museums or favorite historical TV show (like “When Calls the Heart”!).

After reviewing the extensive inventory on Good Time Stove Company’s website, though, I was perplexed. I had never seen such ornate heaters and stoves! I asked Richardson about this, explaining that the stoves we have here in the South tend to be simple fire boxes with a couple burners on top. He explained that the stove foundries first took root up North where they developed sophisticated cook stoves and ornate heaters. When the foundries opened in the South, they focused on simple, efficient heating.

While those fancy stoves and heaters require a professional to restore them, those simple Southern stoves are rather easy to restore at home. Richardson was kind enough to give me step-by-step directions, which I’ll share in detail in my upcoming book, Skilletheads (Red Lightning Books, 2022).

In the meantime, check out this short video I made about a very special cast-iron stove. If you’ve read Modern Cast Iron, you may remember the story of Robby’s grandfather, Pa King, who converted a small wood stove into a water heater. I’ve never heard of anyone else doing this, and yet it was such an efficient way for the Kings to produce their own hot water.

If you have questions about cast-iron cookware, please let me know. Be sure to subscribe to my YouTube channel and monthly newsletter for more cast iron inspiration, tips, and how-tos. 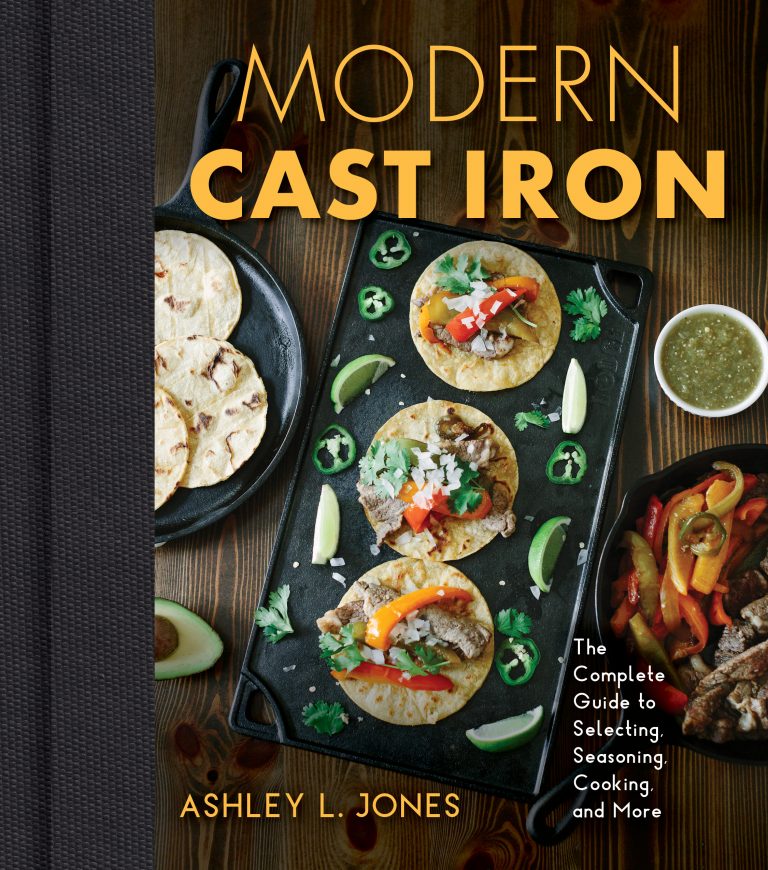