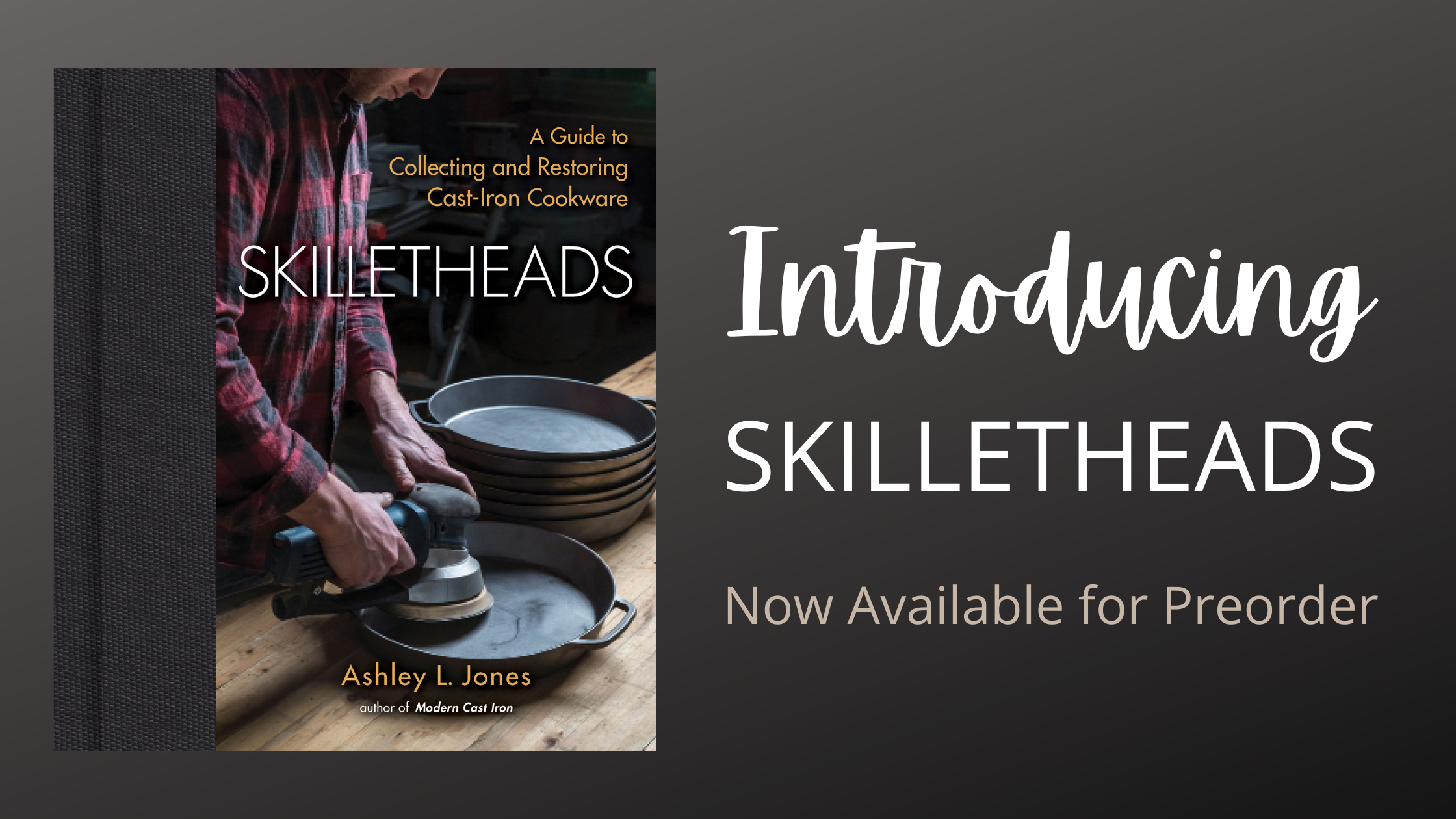 After researching cast-iron cookware for the past several years, I’ve figured out the key ingredient to a valuable piece of cast iron: quality craftsmanship.

Vintage cast iron is still considered valuable today not just because it’s old but because of the workmanship that went into each pan. The foundrymen were paid by the piece, so they took special care to ensure that each hand-forged skillet would pass inspection. When manufacturers introduced automation, the quality suffered, making those pans less valuable than their predecessors.

A surge of new cast-iron manufacturers began entering the market in 2011, each with the intent of producing the kind of high-quality cookware represented by the original vintage pans. These companies have found ways to pair modern technology with true craftsmanship to create something both new and valuable that collectors can appreciate.

And then there are the restorers, the folks who scour flea markets and yard sales to find rust buckets worthy of a second chance. These restorers have researched the science of cast iron and use their knowledge to expertly restore cast-iron cookware using lye baths, electrolysis, and other measures that retain the integrity of the piece and make it usable (and valuable) once again.

If it weren’t for the people behind the scenes, there would be no cast-iron cookware. That’s why Red Lightning Books and I chose the following image for the cover of my upcoming book, Skilletheads: A Guide to Collecting and Restoring Cast-Iron Cookware: 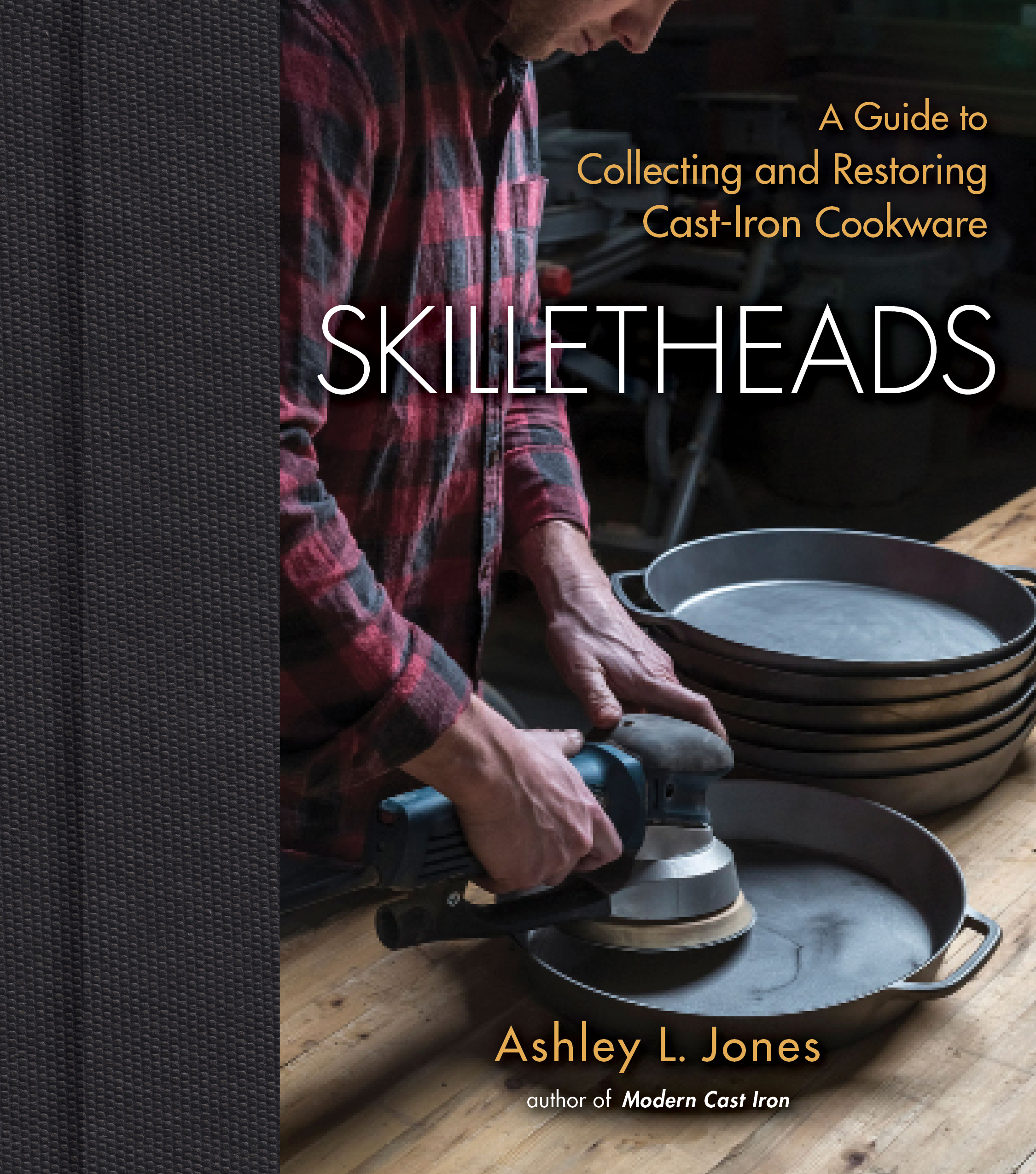 The covers of most cast iron books just show the cast iron, but I felt very strongly that this book—which touts the importance of quality workmanship—should show a person behind the cast iron. Specifically, in this picture you’ll see Eric Steckling, co-founder of Marquette Castings, polishing a skillet. That’s another thing that’s common among modern cast-iron manufacturers: the owners often get their hands dirty somewhere down the foundry line, whether it’s pouring hot iron into molds or packing skillets to be mailed.

Whether you’re looking for the perfect pan for your kitchen, wanting to restore your grandmother’s pan, or interested in restoring cast iron yourself, Skilletheads is the book for you! It releases in May 2023, but you can preorder your copy now through most retailers.

If you have any cast iron questions, put them in the comments below. And be sure to subscribe to my Modern Cast Iron YouTube Playlist for more interviews from cast iron experts. There’s plenty more to come! 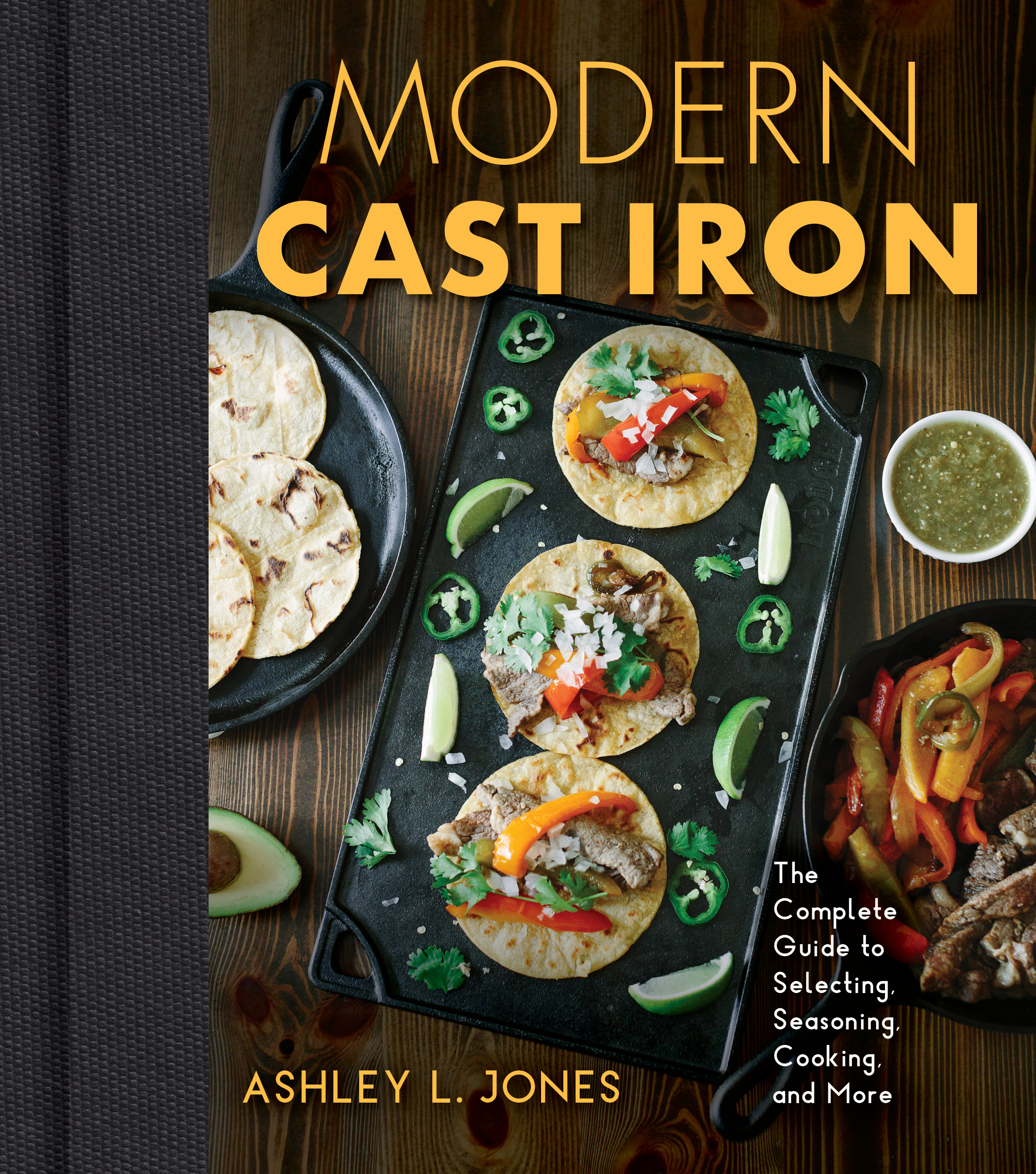